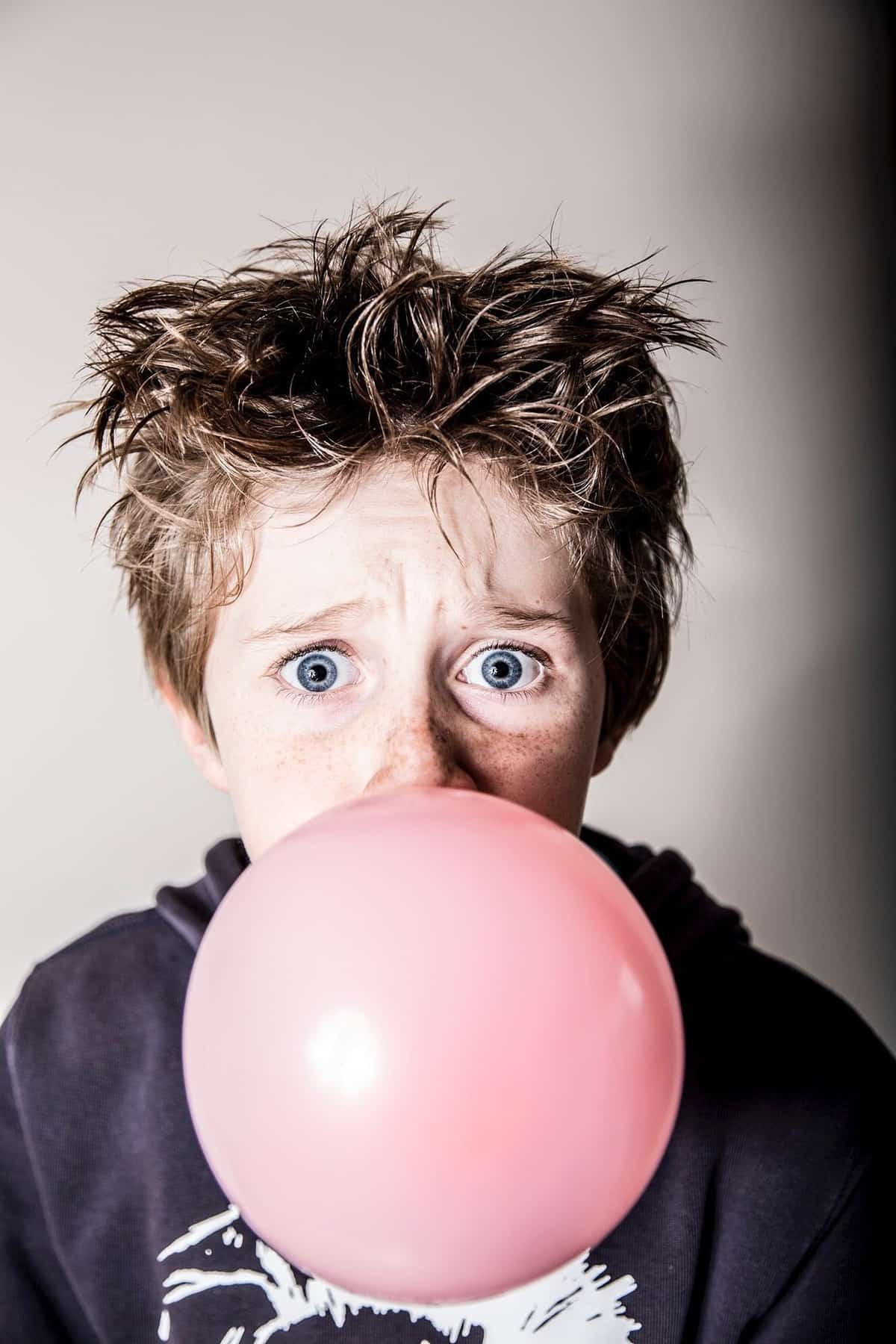 The brain: wizard of multi-tasking

The brain is simply brilliant at handling myriad tasks at the same time. For example, while you’re busy reading this article, you haven’t forgotten to breathe (or have you?)

And as far as I can guess, your brain also hasn’t forgotten to signal your heart, liver, and digestive tract so they can function harmoniously for the good of the whole body.

Even within the realm of body movement, the brain calculates multiple coordinated activities at each moment. If, for example, you kick with your right leg, your left leg has to stiffen and engage its supporting muscles in order to stabilize your body while you kick. It’s automatic.

And course, there’s the proverbial walking and chewing gum at the same time.

The brain uses a few different strategies to juggle multiple demands. One of them is redundancy — many brain areas and overlapping groups of brain cells (neurons) are engaged in every group of neurological calculations. Redundancy ensures that decisions can still be made even if numbers of neurons are out of commission or distracted.

Another strategy is automaticity. Automaticity occurs when coordinated neurological activities become bundled together. For instance, when you chew your food, nerves automatically, with little additional calculation, tell the cells in the stomach to begin churning out extra stomach acid in anticipation of soon having something to digest.

Walking utilizes elements of automaticity. Once you’ve planted your weight on your left foot, it follows almost automatically that your right leg will swing forward, then stiffen itself in preparation for taking over the weight-bearing function.

At the same time, when you’re walking you have the ability to consciously override the automated programming. In fact, walking can never be entirely automatic, because as you step forward, your feet have to feel the surface beneath them and report back to the brain if it’s even, level, stable, and firm. Your brain has to make micro-adjustments to adapt to changes in the walking surface and other variables.

A recent research project studied how the brain responds when it has to organize walking while performing other tasks – mental (cognitive) tasks – at the same time.

The surprising results were that subjects walked with optimal smoothness and balance when they had a medium cognitive load.

How would that be?

The researchers’ explanation goes like this: When you have no cognitive load, when you’re walking with nothing else to think about, you focus entirely on walking and don’t rely on any automatic patterns. By constantly being vigilant and micromanaging everything, your walking performance actually deteriorates from the ideal.

On the other hand, with a modest cognitive load, a large part of the calculations involved in walking are shifted to auto pilot, so walking proceeds smoothly and efficiently. Your brain doesn’t have to expend much thinking power on walking, as long as walking conditions are stable and predictable. Yet, even when your brain sudden experiences unexpected feedback, like an unexpected bump in the sidewalk, you still have adequate cognitive reserve to deal with it.

Add to the cognitive load even further, and you can still walk on auto pilot, achieving good results under most normal conditions. But now, when your brain receives sudden unexpected feedback, you don’t have the extra cognitive reserve power to manage it, and the quality of your walking is impacted.

How does this relate to chiropractic?

If something is out of whack, your brain knows about it and is forced to deal with it, even if the problem isn’t severe enough to be causing pain. Having a restriction of joint play, or a loss of joint space, or extra stiffening of one of the ligaments supporting a joint uses up brain processing power, just like having a cognitive load superimposed on you when you’re trying to walk.

When your problems are modest, your performance doesn’t significantly suffer. But when problems become more significant, or when there’s altered feedback from multiple regions of the body, your movement performance deteriorates significantly. It’s well known, for example, that people with low back pain use their back muscles in a less fluid, less differentiated way, which means that the functions of low back support and balance have been placed on auto pilot.

That’s why chiropractic manual therapy has multiple goals. Alleviating pain and enhancing the healing of injuries are two important ones. But the goals of care also include restoring normal biomechanical performance of soft tissues (ligaments and muscles), and, perhaps most importantly, re-establishing a normal baseline of nerve feedback from the muscles and joints back to the brain.

When these goals are achieved through chiropractic, then your brain can truly stand out for its genius in multi-tasking.

← Why you have to strengthen your soleus muscle Beyond 10,000 steps: more evidence that exercise intensity counts →