How unnecessary Xrays, MRI’s and CT scans make you stupid 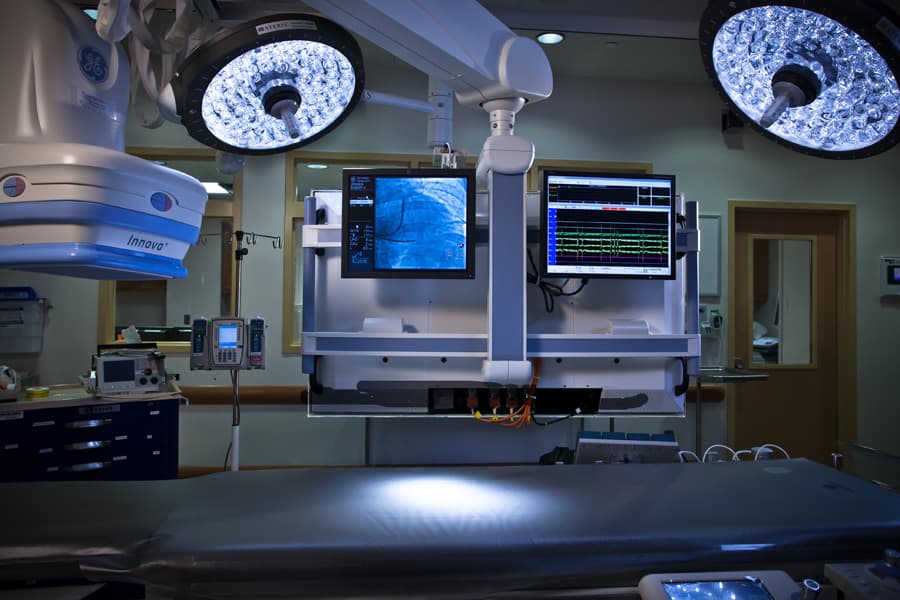 Just this week it happened again.

A new patient came in for an initial consultation. He had low back pain that spread down his right leg.

I performed an examination that included palpation of his spine and evaluation of the function of the sciatic nerve. There was an extremely tender, compressed spot in his low back. One of his reflexes was diminished and some of the muscles of his right foot were slightly weak.

Based on the exam, it was clear he had reduced function of his sciatic nerve. The most likely explanation was a bulging disc pinching the nerve roots.

Most doctors would agree on the basic outline of the treatment plan for this patient. It has two main parts:

Though agreeing on the importance of thees two goals, doctors might disagree on the best ways to achieve them.

Some might suggest the use of anti-inflammatory drugs (NSAIDs) to control the swelling. Others, who are more vigilant about the possible negative side-effects of NSAID’s, would prefer to use ice and proteolytic enzyme supplements to control inflammation.

Some might have confidence that a doctor of chiropractic would be the most qualified to help the patient improve biomechanical functioning. Other doctors might think a physical therapist is more qualified. Most would agree that a program of rehabilitative exercise is vital.

In other words, the details might vary, but the underlying principles would meet with wide agreement. Before long, the patient would be on the direct road to recovery.

Unfortunately, my patient didn’t begin on that direct road to recovery. Instead, he set up an appointment with a spine specialist. That’s a reasonable step.

Of course, before he could even go to his appointment, the doctor’s office required him to have low back Xrays so that the results would be available to the physician at the time of his visit.

On the surface, there’s nothing unreasonable about that. The spine specialist wants to know what’s going on, and having the Xrays taken in advance will save an extra step of the process.

Then, based on his initial examination, the spine specialist decided the patient needed MRI’s. Nothing wrong with that – after all, an MRI is considered to be the best way to visualize the architecture of the intervertebral disc. If the potential diagnosis was a bulging disc, wouldn’t an MRI be needed to confirm the bulge?

While he was down at the radiology lab for his MRI’s they decided to throw in a CT scan at the same time. I’m not sure what the rationale was for that, but he did have fairly significant scoliosis, and a CT scan is better than an MRI at depicting bone anatomy, so perhaps his spine specialist thought it was important to look at his bones, too. Or maybe they were worried that he might have bone cancer. (That’s never impossible, though primary cancer of bone is rare for an adult – more often cancer of the spine has secondarily spread from the prostate, bowel, breast, or lung.)

Are We Getting Enough Dumb For Our Money?

After he had all these tests, did any information emerge to alter the basic outline of his two part treatment plan?

If for whatever reason he’s unfortunate not to achieve relief with a conservative program of care, he could ultimately become a candidate for surgery. Then, the specific information obtained from these tests will become invaluable.

In the meantime, after all his testing, he still has to find a way to achieve the original two goals: quiet inflammation and improve biomechanical function.

After a nice merry-go-round ride, he’s back where he started.

A lot has already been written about the huge cost the country is paying for unneeded medical tests.

Here’s an example –  a quote from Robert Langreth in Forbes Magazine:

A third category [of spending waste] is MRI and CT scans. Nearly 100 million are done every year, at huge expense. Some aren’t necessary. …Scans can drive up costs in an insidious way. Instead of resolving the matter, more often than you would think they yield ambiguous results that lead to expensive, invasive tests.

Go Ahead – A Little Bit (of radiation) Won’t Hurt You

The unnecessary expense is bad enough.  But that’s only the first of three reasons why these tests are dumb. The second reason – the radiation exposure is killing us.

Discover magazine reported on this issue in December 2009:

A separate study, published in …the Archives of Internal Medicine — cited those radiation levels [generated by CT scans] and the fact that CT scans have grown tremendously (from 3 million in 1980 to 70 million in 2007) to try to quantify the danger. Excluding scans performed after a cancer diagnosis and within the last five years of life, they calculated that the scans would contribute to about 29,000 cancers in the next 20 to 30 years. They also estimate that half that number could die.

Of the greatest significance to me, however, is a third reason to avoid these unnecessary tests.

Back to the Future

When I went to chiropractic school, CT scans were pretty new things, and MRI’s were just beginning to be used outside the laboratory.

These two technologies are brilliant.

We can now generate extensive, specific information about the architecture of your injured intervertebral disc. The imprecise guesswork vocabulary I learned back in school to describe disc problems (bulges, herniations, protrusions, sequestrations, etc.) can now be applied with seeming exactitude.

Are we any better off?

Back pain is still a problem of epidemic proportions. Probably worse than 30 years ago.  Orthopedic surgeons still get rich performing surgeries, many of which aren’t necessary.

There have been a few real improvements.

That’s about it. Of course, other doctors would add things to this list. But all would agree on one thing: despite these advances, the state of low back care in this country is still a mess. A big, $100 billion per year mess.

Pay No Attention To The Man Behind the Curtain

The third important reason to avoid unnecessary CT scans and MRI’s is that they distract us from more valuable insights.

The biomechanical functioning of your low back is the key to low back health. And guess what? Scans and MRIs don’t tell you anything about the way your spine is working.

These questions and others like them are the real meat and potatoes of low back care. As a patient, you have the opportunity to get to the root of them just by paying attention to your own body and the way it’s moving. And a physician has the chance to understand some of these factors by the use of old fashioned palpation, and muscle and movement testing.

Those unneeded CT scans and MRIs? They’re just dumbing us down.