The bacteria in your mouth influence your mood and energy level 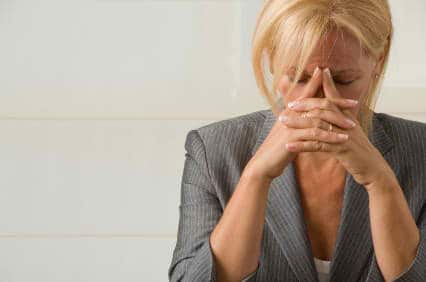 We are utterly inter-dependent with the bacteria with whom we share the human ecosystem.

Because bacteria create many of the same signaling molecules that human cells use to regulate the brain and endocrine organs, it’s easy to understand how our internal biota can influence metabolism, and affect your mood, energy levels, and even your thoughts.

For example, bacterial imbalance may be contributing to the current epidemic of suicide among young people. [Suicide is now the second leading cause of death for those age 10-34.]

In this study, published in Scientific Reports on August, 2022, scientists analyzed bacterial species in the saliva of students who had suicidal ideation, as compared to a control group.

These relationships are complex; the salivary microbiota also interacts with specific genetic markers to influence mood and suicidal ideation. Nonetheless, the researchers were able to spot a number of measurable differences between the two groups.

One of the notable relationships was that those plagued by suicidal thoughts had lower overall microbiome diversity, and were specifically lacking in Alloprevotella rava. Alloprevotella rava is a bacterial species that produces succinate, an organic acid that boosts brain metabolism.

Hopefully you haven’t been harboring suicidal thoughts. (If you are, reach out for help immediately!)

But even if you just experience the normal ups and downs of daily life, evaluating your microbiome-human cell relationships can help you.

One of the functional diagnostic tests I often recommend is an analysis of organic acids that are excreted in urine. And one of the substances measured by this test is succinate. If your levels are too low, that’s an indicator of possible bacterial imbalance.