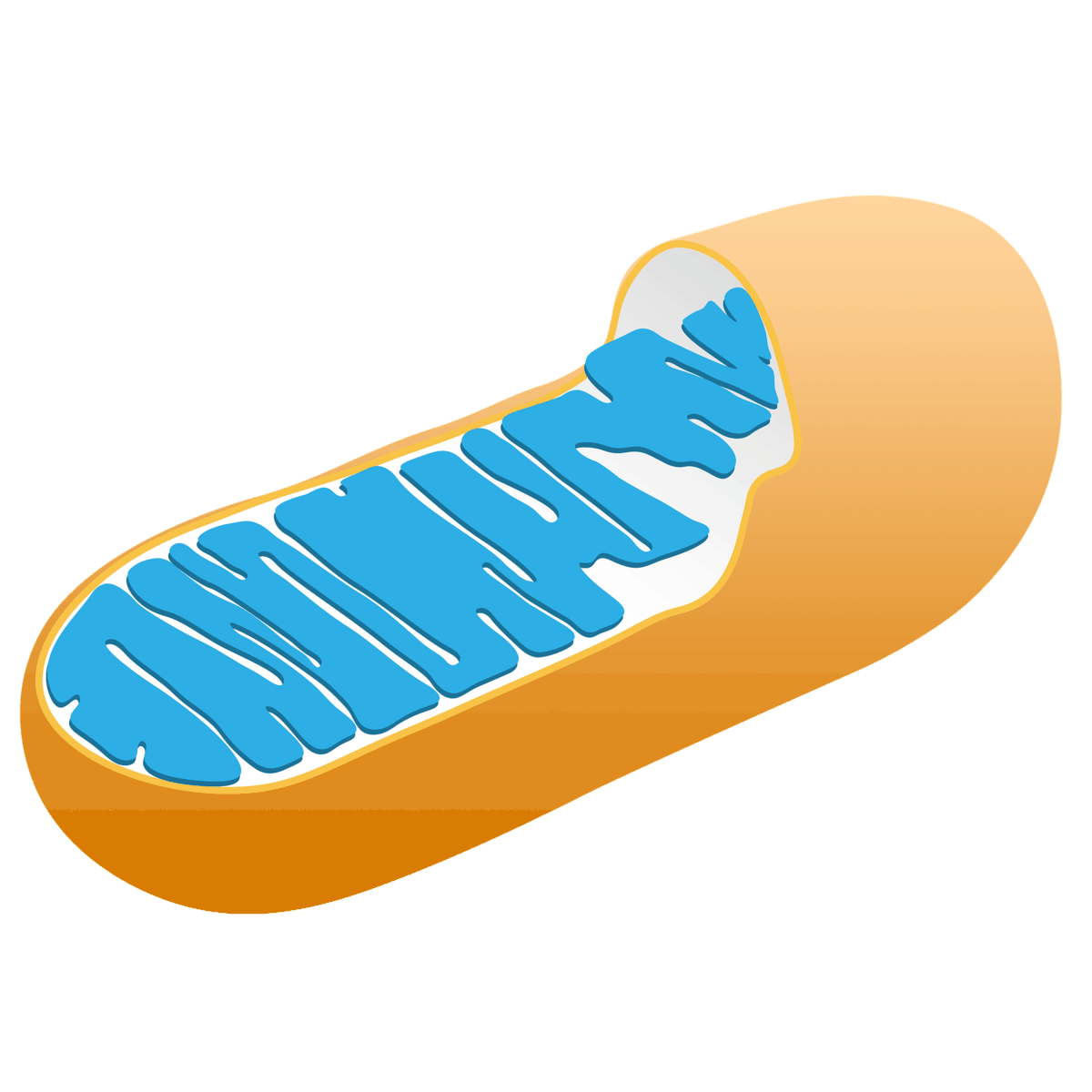 It isn’t the job of a bacterium to make you sick or kill you.  Like all other organisms, bacteria just want to survive and pass their genes onto the next generation.

The bacterial species that destroys its host wouldn’t last too long.  It would be like a family that tried to keep warm by setting fire to the rug.  Sure, Mom, Dad and the kids could warm their hands for a few minutes, but before long their house would be a pile of ashes.

If infectious bacteria kill the patient, they have no place to live.  A bad plan for long term survival.

Scientists continue to discover new aspects of the mutually symbiotic relationship of human and bacterium.

Here’s a new example of our deepening wisdom about the beneficial role of our internal flora, reported in the June 2012 issue of Scientific American.

About 25 years ago, scientists discovered that peptic ulcers were caused by the presence of a particular species of bacteria – Helicobacter pylori. In most cases, once a patient takes antibiotics to wipe out their internal colonies of H. pylori, the ulcers go away.

Antibiotics became a routine treatment for ulcers. As result, ulcers are a much less common cause of distress.

But there’s more to the story.

Before the antibiotic era, colonization of the stomach with H. pylori was extremely widespread.  Yet only a small fraction of people harboring the bacteria ever got peptic ulcers.  Could there be a beneficial interchange between humans and the bacterium? Is there an upside to our relationship with H. pylori?

The first benefit of H. pylori to be discovered is its role in regulating stomach acid.  If the stomach churns out too much acid, it isn’t good for you – you get heartburn and acid reflux. But it isn’t good for the bacteria either. To protect itself, H. pylori emits a signaling molecule that turns off stomach acid production when it’s too high.  That’s good for the human host, too.

But there’s more.  Researchers have now discovered that H. pylori plays a role in appetite regulation.

Before you eat, your bloodstream has high levels of the hunger-signaling hormone ghrelin.  In people with H. pylori in their stomach, ghrelin levels diminish after eating. Then you know you’ve had enough to eat.

But if you’re lacking H. pylori, your ghrelin levels remain elevated. You don’t know that you’re full so you keep stuffing more in.

Martin Blaser, one of the scientists leading the research, speculates that people without H. pylori, such as children given antibiotics to treat ear infections, are the most likely to gain weight.

Along with our sedentary lifestyle, super-sized portions of soft drinks and fries, and hormone-laced meat, we might soon be adding antibiotic use to the list of culprits contributing to the obesity epidemic.

There’s much more we need to know.  But for now, we’re learning that only a few bacteria are pathogens. It’s not us versus them. There’s a delicate symbiosis that’s evolved between our hormonal signaling systems and the organisms that live inside.

H. pylori may protect you from multiple sclerosis

← ADR's: The fourth leading cause of death in the U.S. Seven best ways to detox your life →