Running is healthy for your knees 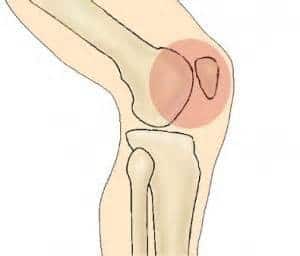 The traditional argument against running was that the pounding of running compacts your knee cartilage and speeds up the process of arthritis.

Here’s the counterargument: cartilage becomes healthier when it’s subject to cycles of loading and unloading. Since a large fraction of your knee cartilage has no direct blood supply, the only way to get nutrition into the cartilage (and flush waste products out) is to repeatedly squeeze and then release the tissue, just like wringing water out of a sponge.

The anti-running argument has always had numerous holes. For one thing, it’s been hard to document the negative effects of running in a scientific laboratory. And long term studies show that runners don’t have an increased incidence of knee arthritis.

Now the pro-running argument has gained even more support.

The October 2016 issue of the European Journal of Applied Physiology published an article studying the blood and joint fluid of healthy young people before and after running, as compared to before and after a period of sitting.

It’s looking less and less likely that running causes problems for the knee joints. Like almost every other bodily system, your joints are designed for movement, not sitting still.

Goldilocks and your knee cartilage

Rebuilding cartilage of the intervertebral disc