Restless leg syndrome and what to do about it 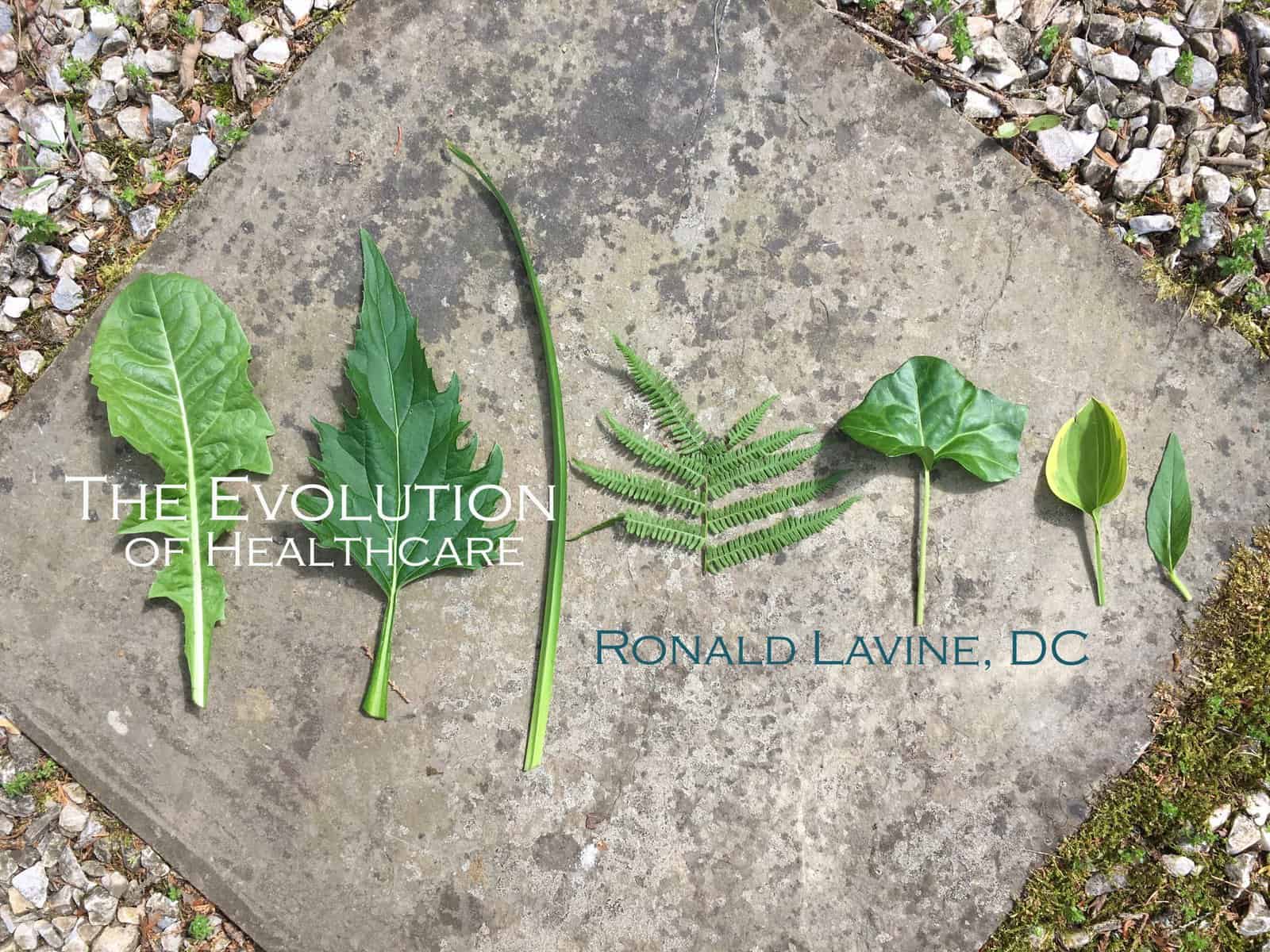 What is Restless Leg Syndrome (RLS)?

It’s a common complaint – you’re lying in bed at night and your legs cramp painfully.  They jerk and undulate in a way you can’t control.  You massage your legs, or get out of bed to walk around in the hope of achieving relief.

The pain itself can be bad enough.  But restless leg syndrome also keeps you awake at night, and the lack of sleep creates a further cycle of problems.

How Much Do We Understand the Cause of Restless Leg Syndrome?

A thorough survey of the medical knowledge about restless leg syndrome has appeared in a recent Medscape article.  Unfortunately, I can’t include a link to it, since only medical professionals can sign up for access to the “health professional” area within Medscape.   Instead, I’ll summarize some of the knowledge here.

Frankly, the causes of Restless Leg Syndrome are still a mystery.  One area that researchers are now turning attention to is the balance of signaling chemicals deep in the brain as a possible contributor to RLS.

Like in every other area of medicine, a diagnostic category like Restless Leg Syndrome masks many sub-varieties which we’re only beginning to tease apart.

Eliminate RLS Triggers as Much as Possible

Some people find that caffeine or alcohol triggers RLS symptoms. If you suffer with restless leg syndrome, try eliminating these and see if your condition improves. You might discover your own unique trigger foods that you’ll need to eliminate, too.

A variety of pharmaceutical products can exacerbate RLS, too.  Check with your doctor if you take prescription drugs.

There are many drugs used in the treatment of restless leg syndrome. One of the main classes of drugs that’s prescribed is “dopamine agonists.” They mimic the effect of the neurotransmitter dopamine on brain cells.

Another drug strategy that can be used for RLS is to mimic the effect of some anti-epilepsy drugs. And there are other drug types used too.

For severe restless leg syndrome that’s unresponsive to any other intervention, opioids can also be used.

Iron deficiency has been linked to restless leg syndrome, so you could have your iron level checked. Or try an iron supplement.

Quinine is also known to be effective for many people with RLS, so you could try keeping a bottle of tonic water by your bed.  Unfortunately, the amount of quinine in tonic water falls short of what is medically considered a “therapeutic dose.”  There’s a prescription drug with a higher level of quinine that your medical doctor might prescribe for you.

Some practitioners suggest calcium, magnesium, and other mineral supplements to address restless leg syndrome.  It makes sense that these might work, since the right balance of minerals stabilizes nerve and muscle membranes, thus keeping them from randomly discharging.

I’ve tried this approach myself with some of my patients, though without much luck.  It may be that I didn’t follow through with this approach consistently enough.

Another strategy is stretching your calves.  I’m all in favor of stretching, but I haven’t seen it put a dent in RLS.

The most effective approach to RLS that I’ve found is deep connective tissue treatment or myofascial therapy.  The treatment loosens up deep knots in the muscles, and, through feedback circuitry, it may also have a beneficial effect on the brain. I treat patients twice a week for 3 weeks or so.

I’m not the only practitioner who’s reported success treating RLS this way. Here’s a link to a case report published in the Journal Of Bodywork and Movement Therapies.