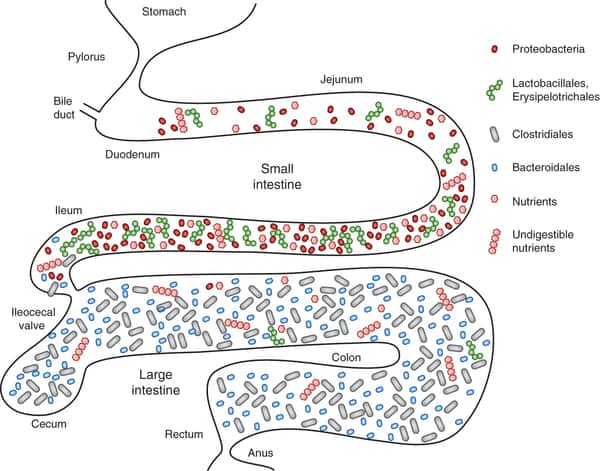 Restless leg syndrome (RLS) is a movement abnormality in which you feel the irresistible urge to move your legs, especially when you’re lying down resting or trying to sleep.  RLS leads to poor, non-restorative sleep and is a risk factor for cardiovascular disease and brain deterioration.

Restless leg syndrome has been linked to iron deficiency in the brain.  But apart from a dietary lack of iron, this brain deficiency can also be secondary to disturbances in the gut.  The most recent research, presented in a 2019 meeting of the American Academy of Sleep Medicine, discovered a high prevalence of small intestine bacterial overgrowth in those with RLS.

There’s a simple functional medicine diagnostic test that uncovers the presence of SIBO. It’s a breath test which you can administer to yourself at home. You consume a mix of sugars which can only be broken down by the abnormal bacteria residing in your small intestine. If the breakdown products of these sugars show up in your exhaled air, it’s an indication that you have an overgrowth of these bacteria.

Based on the results of this test, I can help you find the right path to restoring the balance of organisms in the intestinal tract.

Restless leg syndrome and what to do about it