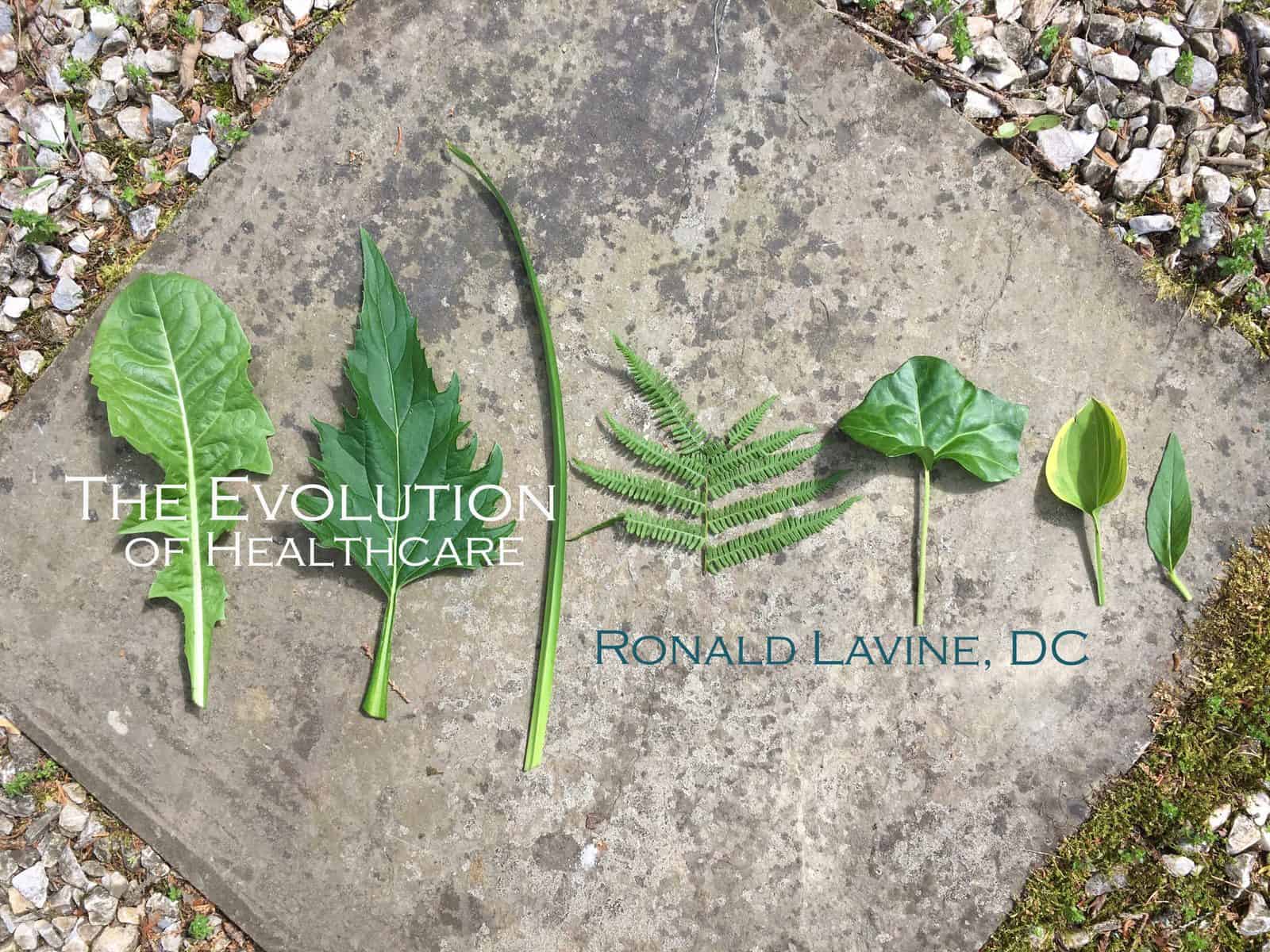 Continuing to pursue the causes of high blood pressure, I had my saliva tested for testosterone.  My levels were too low. Low T is an issue worth dealing with in and of itself, but I also hoped that, due to the many interactions between hormones and blood pressure, I could lower my blood pressure too.

The test results showed the specifics of where my testosterone metabolism was thrown off. I was deficient in the upstream precursor to testosterone, DHEA.

It’s possible to take DHEA as a supplement, but that seemed too risky. DHEA is a hormone in its own right, and the danger of taking any supplemental hormone is that your body adapts to become less responsive to it. Then your need for the hormone increases even more and you’re stuck in an endless negative cycle.

Instead, I wanted to give my body a better chance at making more DHEA itself.

DHEA is produced in the adrenal glands from its precursor cholesterol (with pregnenolone as an intermediary.) I wasn’t deficient in cholesterol, so instead I focused on ensuring adequate supplies of the cofactors needed for these metabolic steps, and supporting the adrenals and testes to do their jobs.

The low-T supplement and herbal program I devised

2. Plants that support function of the adrenal gland (“adaptogenic” herbs), including tribulus, ashwaganda, and Korean ginseng.

3. Plants that support testosterone production, including pomegranate and tongkat ali.

4. Additional supplements that might help my overall metabolism and ability to handle stress without diverting too many resources to the production of cortisol (the main stress response hormone,) including alpha lipoic acid, fish oil, coenzyme Q10, and phosphatidylserine

Want to learn more about these products? Have a need for other supplements? Sign on to my online dispensary Wellevate with this link.
← Blood pressure and low testosterone Results of my testosterone boosting supplement program →