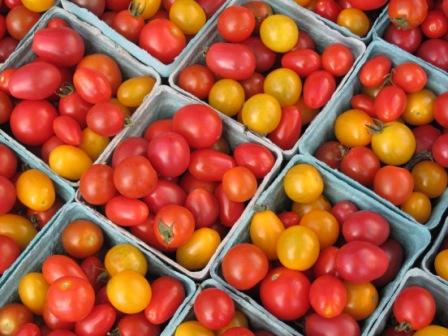 Food is more than the sum of its parts.

You can’t break a food into its separate nutrients and expect your body to process the nutrients in the same way as the whole food.

Here are three examples of what I’m talking about.

Kevin Hall, a nutrition scientist at the National Institute of Diabetes and Digestive and Kidney Diseases has studied this issue in detail.

He doesn’t think that carbohydrates, or fats, or any particular nutrient excess is the cause of the obesity epidemic in this country. Instead, Hall’s research shows that it’s ultraprocessed food – food that we’ve torn apart and remanufactured – that makes us fat and unhealthy.

Flavonoids are a large class of compounds found in plant foods. More than 7,000 varieties of flavonoid have been discovered. Though they’re generally considered beneficial to health, flavonoids are not always well-absorbed in your digestive tract.

Yet the absorption of flavonoids depends largely on the food matrix in which they’re embedded. If you consume flavonoids in isolation, your absorption isn’t going to be that good. But when they appear in a mixture of complex carbohydrates, absorption shoots way up.

Since iron deficiency is common among people eating a traditional southeast Asian diet (largely rice, vegetables, and spices), a group of researchers were studying the wisdom of giving iron supplements.

But they didn’t just give people an iron supplement and see how it was absorbed. To make their study maximally scientific, they had to standardize the meals the research subjects were consuming. So they took the raw ingredients (rice, vegetables and spices) and blended them together into a texture-less smoothie, then added an iron supplement.

The researchers’ expectation was that, because of their iron-deficiency, these individuals would absorb iron like crazy. But, counterintuitively, iron absorption was very poor.

Being good scientists, the researchers had to find an explanation. So they ran the experiment again, this time giving an iron supplement along with a normal meal. And iron absorption shot up dramatically. That’s because the intestinal tract is optimized to absorb nutrients within the context of the overall food matrix.

Real, whole foods are always the best way to obtain nutrition. I’m not against food supplements – in fact, I frequently recommend them to patients. But I recommend high quality supplements that maintain the relevant contextual factors as much as possible, and they must be used as a supplement to, not a substitute for, healthy eating.