Stress: Attack of a saber-toothed cat? Or social isolation? 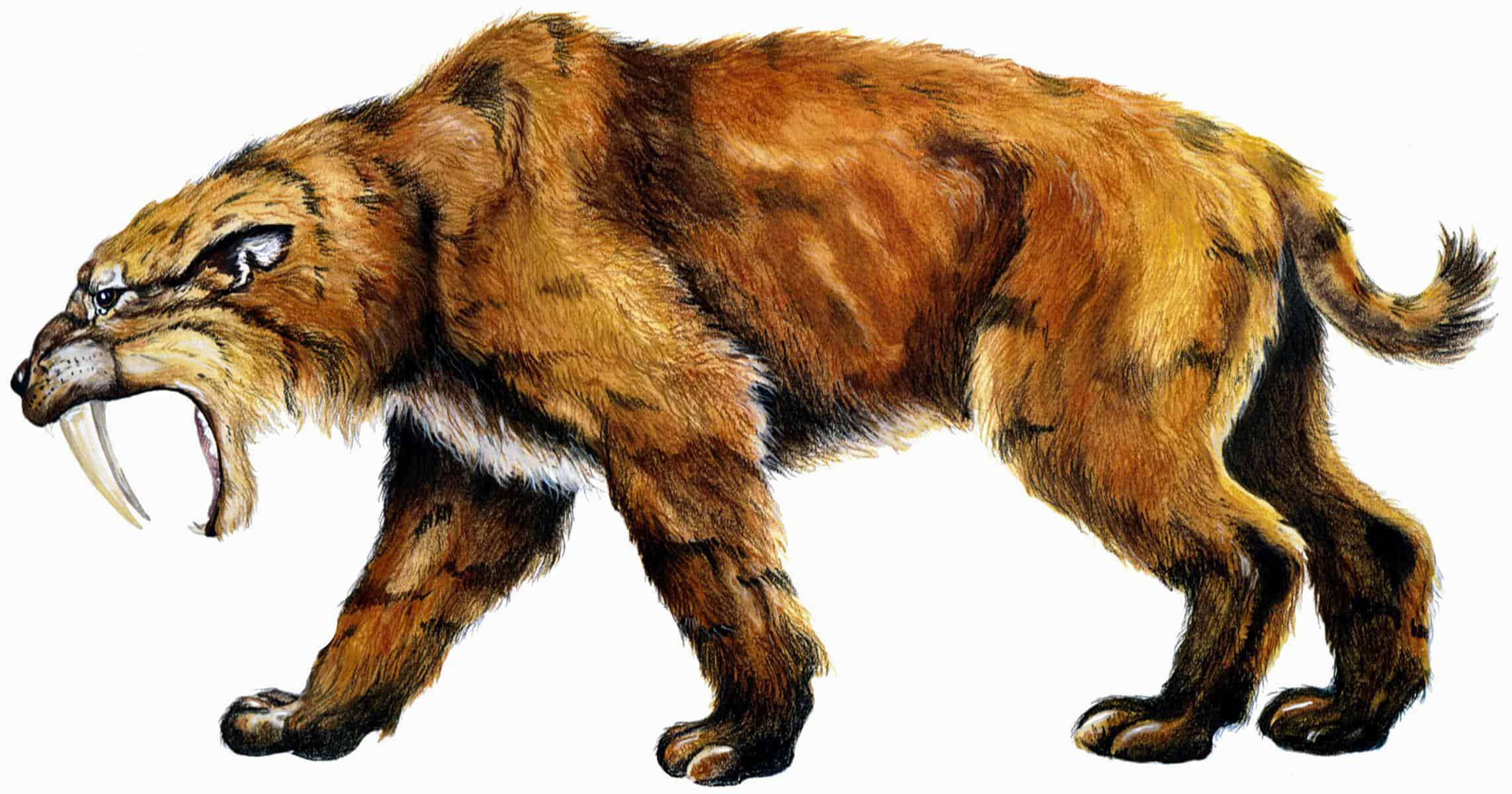 I’ve read it or heard it a hundred times. You have too. It’s the classic depiction of the human “fight or flight” reaction:

“You spot the saber toothed cat bearing down on you, your cortisol and adrenalin shoot up, your heart beats faster, blood flows to your muscles, your whole system is activated…..etc.”

It’s the typical illustration of the body’s response to stress. The scenario is triggered by the most stressful event imaginable – attack by a fearsome predator!

Yet there’s a different threat that arguably had a stronger influence on the evolutionary development of our stress response. A situation that our paleolithic ancestors feared, though perhaps not to as extreme a degree as a large cat, but on a much more continuous basis. A stress-producing element of daily life that could rarely be ignored. A force that played, and still plays, a much more significant role in shaping our behavior and physiologic responses.

It’s the threat of loss of social support.

Because, more than anything, our ancestors could only hope to survive through their bonds with their group. And, a few die-hard survivalists to the contrary, our human situation hasn’t changed since the invention of the wheel. We are utterly dependent on others for our survival.

That’s why middle-schoolers are all-consumed by their social status. It’s not merely that they’re inexplicably immature, peer-group-driven, and impulse-confused. They’re actually finding their way forward along the most vital path of human existence: establishing a stable group of mutually supportive peer relationships.

That’s why, at least among baboons, it’s better to be Number 2. Number 1 experiences high stress, always looking over his (in this case I’m talking about studies of hierarchical behavior in male primates) baboonish shoulder to make sure no one’s ready to knock him off his perch. Number 2, on the other hand, is an easy going side-kick, always assured of getting at least a reasonable share of the goodies without having to stress out about it.

That’s why people with darker skin have poorer health. Of course, poor diet, environmental exposure, less access to healthcare, and biased attitudes of healthcare workers have something to do with it too. But a big part of the health gap experienced by poor people (or people of color) stems from the stress of a reduced expectation of social support.

That’s why social connectedness was a very early evolutionary development. Bacteria read the chemical signals emitted by neighboring bacteria, and under certain circumstances they clump together, forming films and colonies, with specialized roles for different bacteria that are located differently in the colony. And examples can be found in every other corner of the evolutionary tree too.

That’s why, babies, who immediately after birth are most soothed by mother’s breast-milk, learn, within the first few weeks of life, to be even more soothed by the sound of their mother’s voice.

A poor response to stressors can be said to be one of the biggest contributors to poor health. But if stress is creating problems for you, and you want to improve your stress resilience, don’t put on your Nikes to boost your running speed in the hope of escaping from the next saber-toothed cat to come your way. Instead, explore and enhance your web of human connections.

← Build stress resilience Guest article: Touch & healing - what's depth got to do with it? →