Judgeth not those eating evil foods – Not even yourself 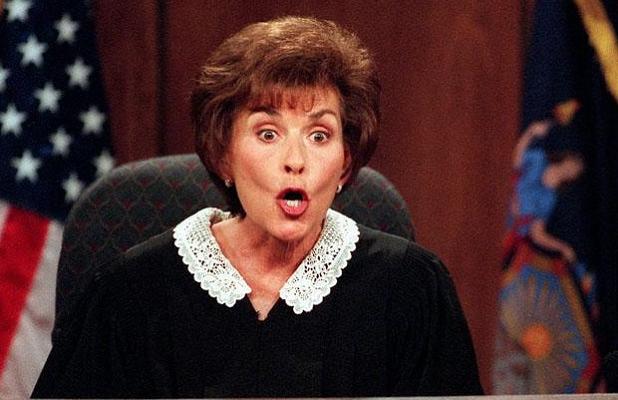 I attended a meeting of the Suppers Programs last night and heard the inspiring story of a mom who helped facilitate the transformation of her family’s health.

And she shared the utter frustration she and her daughter experienced in trying to treat these symptoms within the medical model. They were running from doctor to doctor, gaining – at best – temporary control over one symptom or another, but never making any real progress.

It was her exposure to Dorothy Mullen and the Suppers Programs that opened up a new way of looking at health.

Her first challenge was learning that asthma, allergies, and her daughter’s other symptoms could be due to an unbalanced approach to eating. Gradually, she saw the significance of her daughter’s consumption of candy and sugary soft drinks. Even the slices of bread used to make a sandwich (and their high levels of gluten) began to have malevolent overtones.

But the more difficult challenge for this mom was learning how she could help her daughter make the necessary dietary changes.

If someone is under your roof and your control you can influence what they eat.  Up to a point.

It’s easy to nag someone.

But ultimately a teenager has to come to her own understanding and find her own motivation.

This parent shared with us the advice that helped her the most – Don’t be judgmental about her daughter’s eating.

Easy to aspire to. Hard to enact.

We all are familiar with judging the behavior of others. Speaking for myself, I truly enjoy my feeling of moral superiority when I notice someone else acting outside the moral order that I suppose should be ruling the universe.

It’s hard to shed that familiar self-satisfied pleasure and trade it in for the mode of non-judging.

But that’s what this mom did. She continued to educate herself about nutrition and health. She set a good example by improving her own diet and the meals she was providing for her family. She encouraged her daughter to pay attention to her own bodily sensations and notice those things that made her feel worse. Or better.

And she tried like heck to avoid judging her daughter.

Within a few months, her daughter had adopted an entirely new approach to eating for herself. On her own. She snacked on raw vegetables. She bugged her parents to purchase a brand new (and very expensive) blender to make smoothies. She teased her mom about the aspects of her diet that were less than optimal. She concocted sandwich wraps using collard leaves.

A world of health is waiting for you. Empower yourself to move toward it. And reach out a non-judgmental hand to others around you who can share the journey.

Top nutrition doctor confesses: “My eating was out of control!”