Humans strive for social status above all else. Why?

Human beings value social status over anything else. Why? It’s good for your health.

Achieving and maintaining social status is the driving force of human behavior, hard-wired into the structure of our brain and endocrine systems, and honed by millions of years of evolutionary fine-tuning. 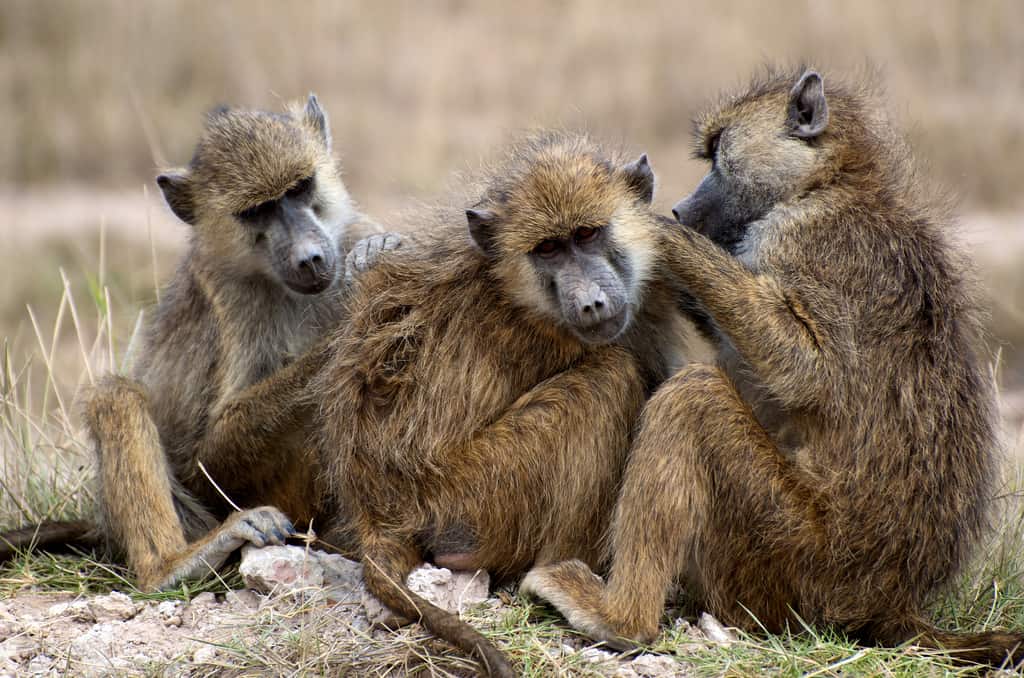 Social status doesn’t necessarily refer to the drive to become the top banana –  it basically means a sense of confidence and safety in one’s place in the social hierarchy and the expectation of social support that goes along with that place.

Attaching importance to social standing is an essential part of being human. Above all else, we can only thrive within a community. Sheer survival depends on a village – very few people would last more than a few days alone in the wild.   We are utterly dependent on others. And because of that, our emotional and neurological wiring ensures that we place a high value on social interaction.

This makes evolutionary sense. Once a group of primates began cooperating in hunting, food gathering, food sharing, control over territory, grooming, alertness to predators, and other matters, that group easily out-competed other groups or solo individuals. Thus, once pro-social behavior emerged, evolutionary forces inevitably led to greater and greater levels of cooperation. Humans are a supreme example of this tendency.

Here are some other indications of the significance we place on social support:

The experience of stress and its inverse, social support, play a huge role in health. Integral to a stress response is a hormonal shift that causes internal behaviors to focus on mobilizing body energy for vigilance and action, de-emphasizing digestion, absorption, recuperation and tissue rebuilding. Those who experience an unremitting stress response literally wear their body out faster.

Here’s a chart derived from data in the UK about the relationship of socioeconomic status to health and longevity.

This chart compares different neighborhoods in Great Britain. In a neighborhood with residents on the lower end of the socioeconomic scale (a 5th percentile neighborhood), residents can expect an average of 55 years of disability-free living (and a total life expectancy of about 74 years.)

As you can see, both disability-free life and total life expectancy rise consistently as a neighborhood’s socioeconomic status rises. And there’s an even bigger spread in the social toll of low status between high- and low-status individuals as compared to the aggregate effects in neighborhoods as a whole.

About 40-60% of the health gap in poor neighborhoods can be blamed on low quality nutrition, exposure to more pollutants, and lack of access to medical care. But an equal fraction is due directly to lower socioeconomic status by itself, and the higher stress and lack of social support that goes along with it.

Social support plays a significant role in health care. That’s why in my practice I’m guided by these three goals:

These elements of health care are not mere peripheral add-ons to the provision of the “substantive,” i.e. “technological” health care procedure. Basic human caring and support is the central and most effective aspect of health care.

The biopsychosocial model of health

Latest research on touch and health

How to use peer pressure for your benefit

← Secret to chronic happiness Benefits and risks of antidepressant medication →