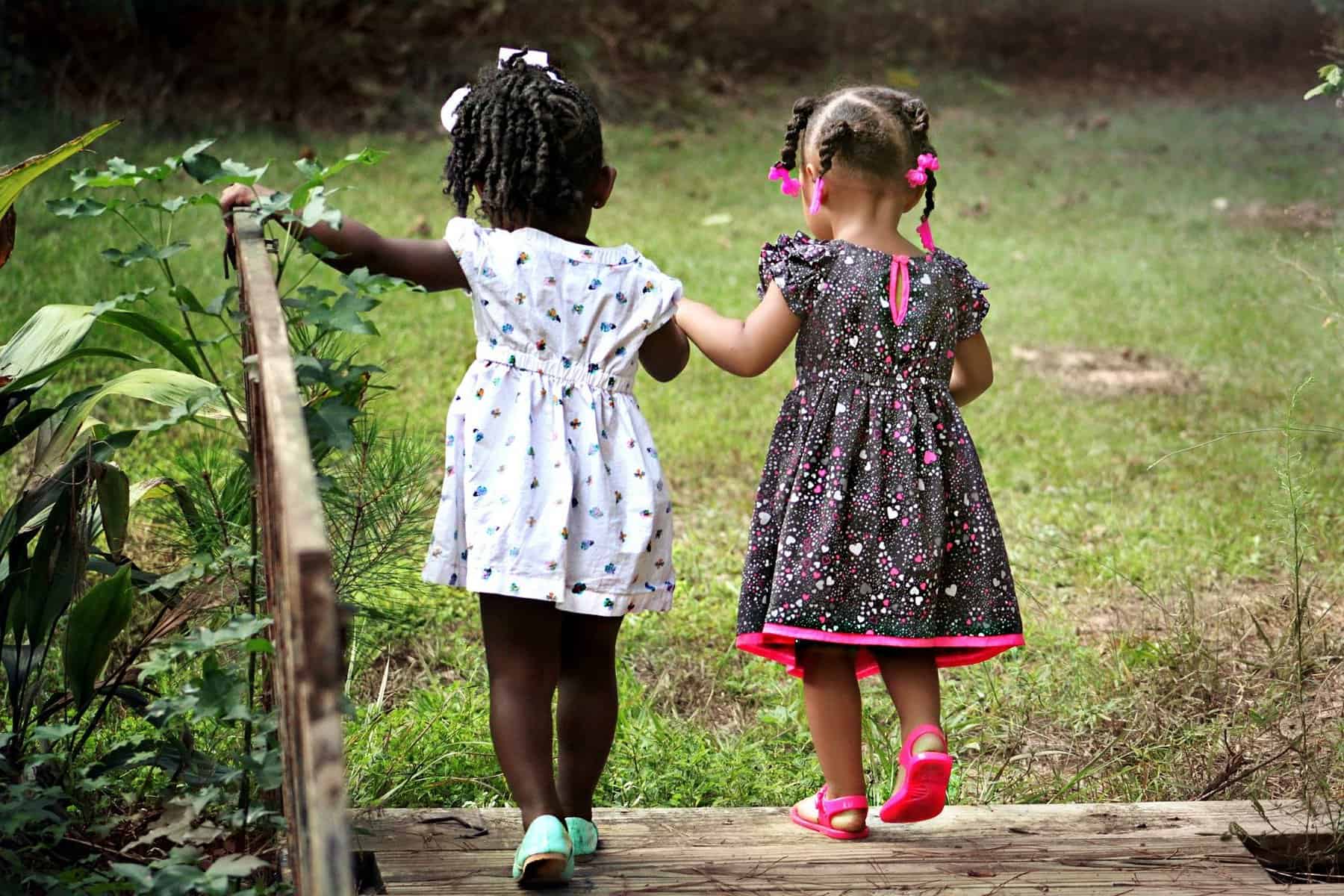 A large study performed in Denmark proves that children who have a severe infectious illness have a significantly increased likelihood of later being diagnosed with a mental illness.  If their illness required hospitalization, they had an 80% jump in mental health risk; if they required antibiotic treatment, their increased risk was 40%.

This is of huge importance.

Why is there a link between infection and mental health?

There’s no clear answer yet as to why this is such a strong link. The study authors speculate that somehow an infection has an effect on the developing brain. That could certainly be true.

But there are other hypotheses that they don’t seem to take into consideration. One is that the antibiotics themselves have a negative effect, either because of their direct toxicity, or because a course of antibiotics throws off your gut biota, thus potentially leading to overgrowth of harmful bacteria. For instance, it’s been shown that certain Clostridia species, which are normally present in the gut at very low levels, can, if there’s an overgrowth, produce toxins that have a direct effect on mental health.

If this effect of antibiotic use turns out to be relevant to mental health, it becomes important to limit the use of antibiotics to only those situations in which they’re truly needed, and to find ways to maintain the balance of gut microorganisms when a course of antibiotics is required.