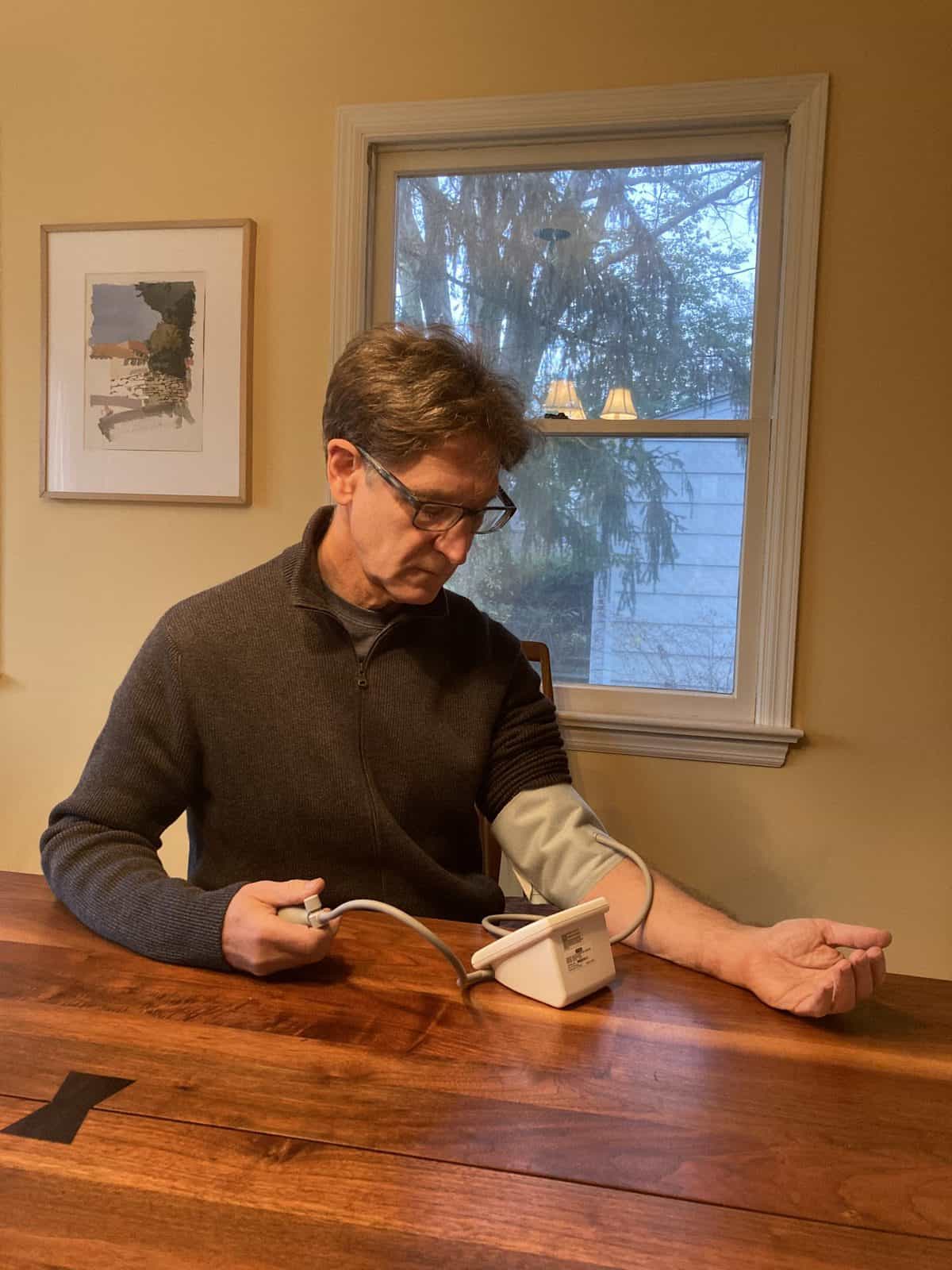 Determined as I was to delve into the causes of my high blood pressure, one of the first areas I explored was the possibility that I was carrying an excess load of toxic heavy metals: mercury, lead, arsenic, cadmium, or the like.

Exposure to these heavy metal poisons isn’t a rarity but rather a universal burden we all bear for the privilege of living in a modern, industrialized world. Plus, added to the general load of metals in the environment, those in specific occupations receive an extra dose.

For instance, according to the CDC, exposure to mercury is common for workers in these occupations:

And lead exposure is highest in these occupations:

Although I’m fortunate to never have had any of these jobs, I was born in 1954, during the era of leaded gasoline, and I must have absorbed quite a bit of lead through my lungs.

What’s the link between mercury or lead and high blood pressure? Here’s a quote from an article that appeared in the Journal of Clinical Hypertension in 2011:

Here’s a quote from a 2016 article from the journal Environmental Research:

Given the overwhelming likelihood that my body is carrying extra mercury, lead, or other heavy metals, and the known link between these toxins and hypertension, I concluded that having myself tested would be a prudent first step in my discovery process.

How to test for heavy metals

The most common way to test for heavy metal exposure is with a blood test. But another option is to test the levels in hair. Hair testing for heavy metals is less well-established than blood testing, and its accuracy has been questioned by some. But it has some advantages.

According to its proponents, one advantage of hair testing is that, since hair grows out from the roots over a period of several months, hair measurements show the longer term exposure to lead, mercury or other heavy metals rather than the short term load.

The reason I chose to use hair was more practical – I was stuck at home during the pandemic and didn’t want to go to a lab to have my blood drawn.

In the next chapter I’ll share with you the results from my testing.