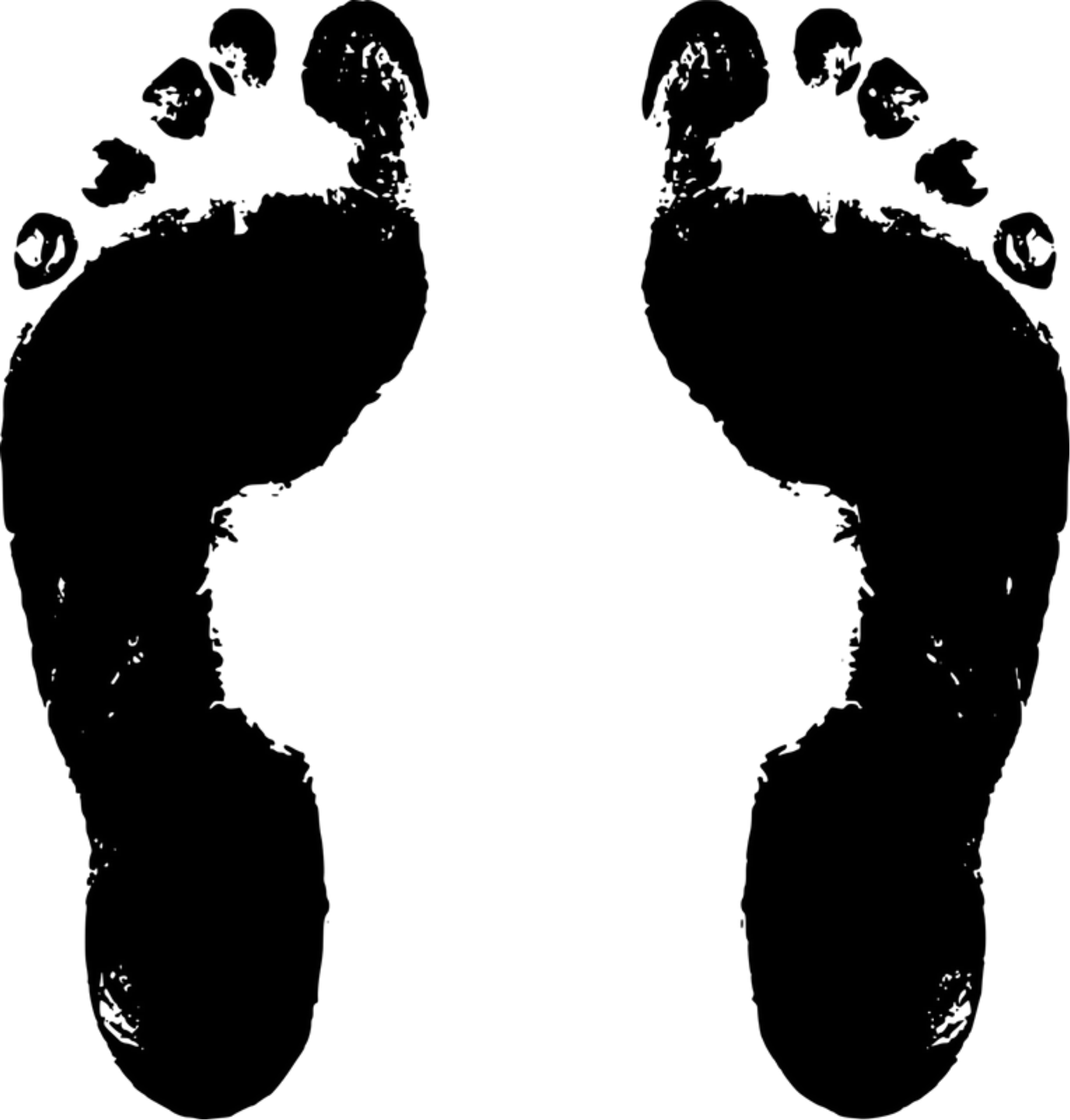 Is barefoot running a passing fad or a lasting trend?

Some runners have become true believers in going barefoot, while others are convinced the benefits are all hype.

To help you sort out fact from fiction, here’s a summary of what we know about barefoot running.

Humans ran long distances for millions of years before shoes were invented.

Running was an essential part of survival.

Early humans used a hunting technique of chasing prey to the point of exhaustion. The secret to our success? Humans excel at shedding the excess body heat that develops when running. Our lack of body hair and ability to mouth-breathe are two adaptations that allow us to shed heat efficiently.

In a long race, other animals would eventually have to stop to avoid fainting from heat. So early hunters could eventually catch up to almost any target, even speedy sprinters like zebras or wildebeest.

With each forward step, you have a choice of two basic gait patterns:

If you run without shoes, the barefoot running technique you’ll naturally, almost automatically, adopt is to protect your heel by landing on the forefoot.

Landing on the front of your foot changes the distribution of forces throughout you feet, ankles, knees, and hips.  Runners who use a pattern of forefoot planting – with its moderate impact forces – claim to have a reduced incidence of certain running-related injuries, such as sprained ankles, plantar fasciitis, and shin splints.

Of course, detractors of the barefoot running craze claim that there are a host of barefoot running injuries that normally-shod runners avoid.  I’m not aware of any reliable data on the rate of injury one way or the other.

Wearing shoes can muffle the incoming sensory signals from your foot.

If you’re not getting feedback from the muscles and joints of your foot, your brain becomes less adept at fine-tuned control of foot alignment. Your muscles could become weak and you’d be oblivious to the early-warning signs of injury.

Barefoot runners have been winners in international competitions.

Remember Zola Budd? She was one of the favorites to win the 5,000 meter race in the 1984 Olympics until a collision with Mary Decker sidetracked her (and Decker too.) Budd ran barefoot.

Before her, the winner of the marathon in the 1960 Rome Olympics was the barefoot Abebe Bikila of Ethiopia.

Barefoot running technique involves a different pattern of use of the muscles and joints.

Expect a period of adaptation to forefoot running before it becomes totally comfortable for you.

My experiments with forefoot running.

I’m in my mid-fifties and my running is pretty casual. I run five to seven miles a week at the most, and often less than that. My longest runs are a once or twice annual 5K. (And my best time is 28:40.)

I got intrigued with the concept of barefoot running and wanted to find out more about it. The best way was to try it out for myself.

To begin with, I thought I’d keep my shoes on and learn a forefoot-landing pattern of running.

After all, many of the touted benefits of barefoot running have to do with the gait pattern of forefoot planting, not with lack of footwear per se.

So the next time I went for a 2-3 mile run, I practiced landing on the front part of the foot.

That went smoothly enough – it’s not hard to do.  It seemed to work more smoothly when I ran with shorter steps.  It definitely engaged my muscles differently – my calves were working much harder.

Toward the end of the run I began to feel a twinge in the back of the calf. From self-protection I reverted to my more habitual heel-strike pattern.

The next day my calf was fine. I’m not giving up with forefoot striking – I plan to continue with it and see if it can eventually become my preferred mode of running.  Though for now, given my level of commitment to running, I see no reason to invest in a new pair of shoes for the purpose.

You could start just by practicing a forefoot strike like I did while wearing your normal running shoes.

I recommend you prepare yourself with extra calf stretching. And start with shorter-than-normal distances until your muscles rebalance to accommodate the different pattern.

Let me know how it goes. Maybe in six months we’ll both be out there with those funny shoes with the five separate toes.

← Cardio conditioning for back pain More on sedentary lifestyle effects →