Are you a night owl? It’s genetic 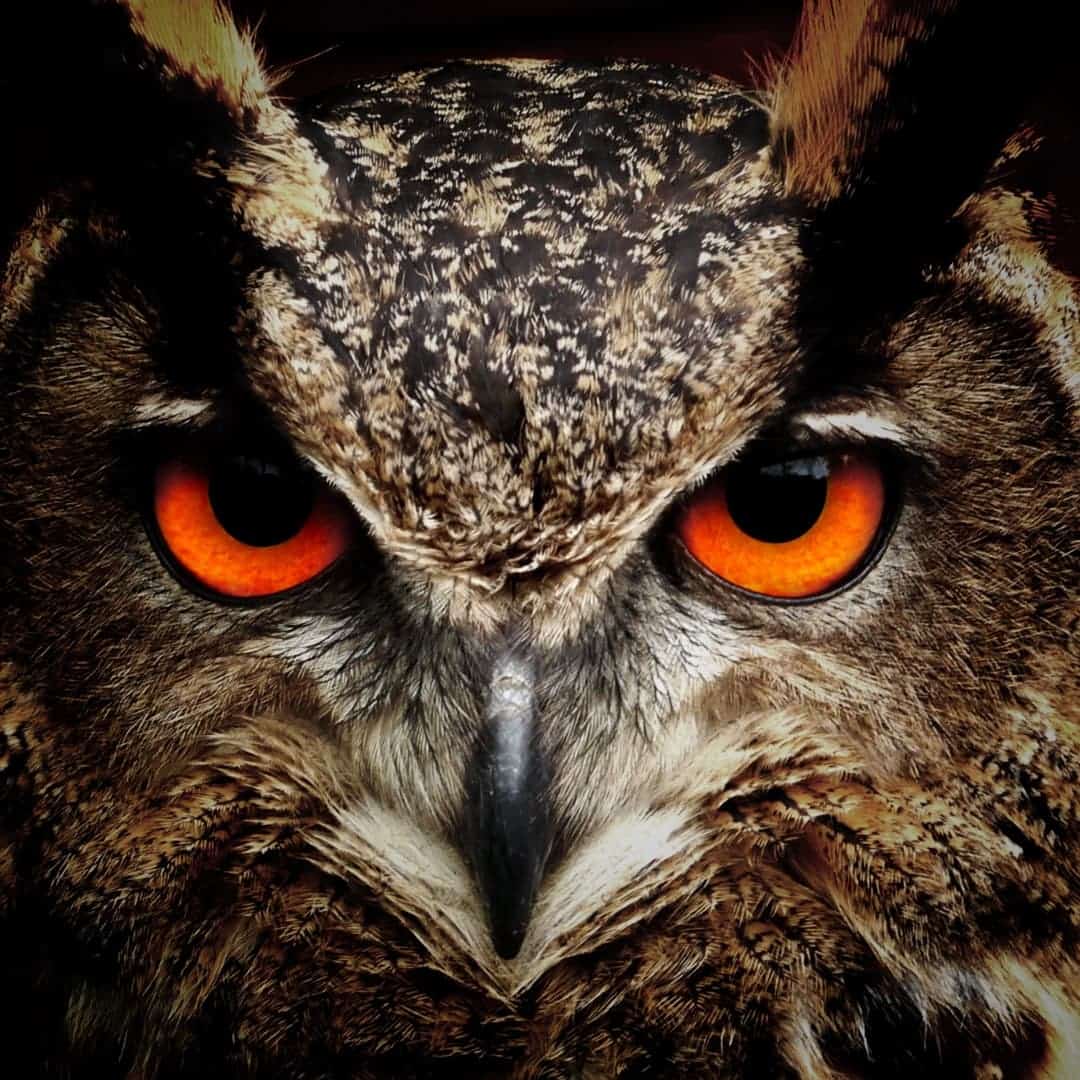 Good sleep is one of the most important health determinants of all.

Sleep is far more than just rest.  While you’re asleep, your brain reprograms itself, your inner organs get reconditioned, and your hormones get rebalanced. Without adequate sleep, your body can’t cope with stress, you’re irritable, depressed, or forgetful, and your immune system is impaired.

Those who sleep poorly are at an increased risk of heart disease, cancer, diabetes, stroke, back pain, and just about any other disease you could find in the medical dictionary.

We really need eight or even nine hours of sleep each night. Seven? Well, maybe.  But if you’re getting less than that you’re just deluding yourself that lack of shut-eye is not having an impact.

The threats to healthy sleep include excess noise or light, late-night exposure to phones and televisions, caffeine, obesity, sleep apnea, eating dinner at a fashionable late hour, and those random, anxiety-laden thoughts that won’t slip happily away.

And then there’s being a night owl.

I’ve always known some people who like to stay up late — whose most productive time of day is 10 pm to midnight.  I used to think that this was a “lifestyle choice,” that these late-nighters were just refusing to act maturely and get into bed at a decent hour.

In fact, I secretly envied those night owls. Maybe, I used to think, they don’t really need as much sleep as others do. And with those extra hours of productivity at the end of the day, they’d get so many more things accomplished!

But the truth is that being a night owl is a tough, stressful road to follow.

Unless you’re a fortunate freelancer who can set her own work hours, it’s very difficult to fit your productive waking hours within a conventional business framework.  And it’s illusory that you don’t need as much sleep as anyone else — those who stay up late but still jump to an alarm clock at 6:45 am (or thereabouts) actually pay a heavy health toll.

Unfortunately, being awake and productive at 11:00 pm isn’t a “choice.” If you’re one of those who likes to go to bed after midnight, you’ve probably known all along what I’m talking about. Your internal clock is genetically hard-wired.

Only about 40% of people have a circadian rhythm that coincides with “standard time” — hitting the bed when it gets dark out and rising with the dawn. Up to 30% have a natural biological rhythm that makes them maximally alert until 10:00 pm or even midnight. The others have internal clocks that lie somewhere in between.

Back in the neolithic days, when modern human behavior was evolving, it was useful if the community had a few members who were hard-wired to be awake and alert late into the night. These few night owls would perform a protective function for the group as a whole. 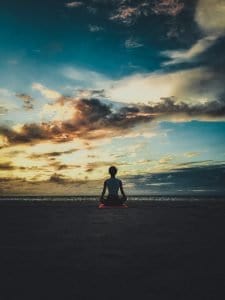 But in the modern day, you’ve got to find a coping strategy that works for you. Since there’s little you can do to change your internal clock, you’re going to have to find some way to get the universe to accommodate to your natural biological rhythms, even if only slightly.

The one thing you shouldn’t do is ignore the threat to your health.

Your cure for insomnia

← Your cure for insomnia Let's be less productive →